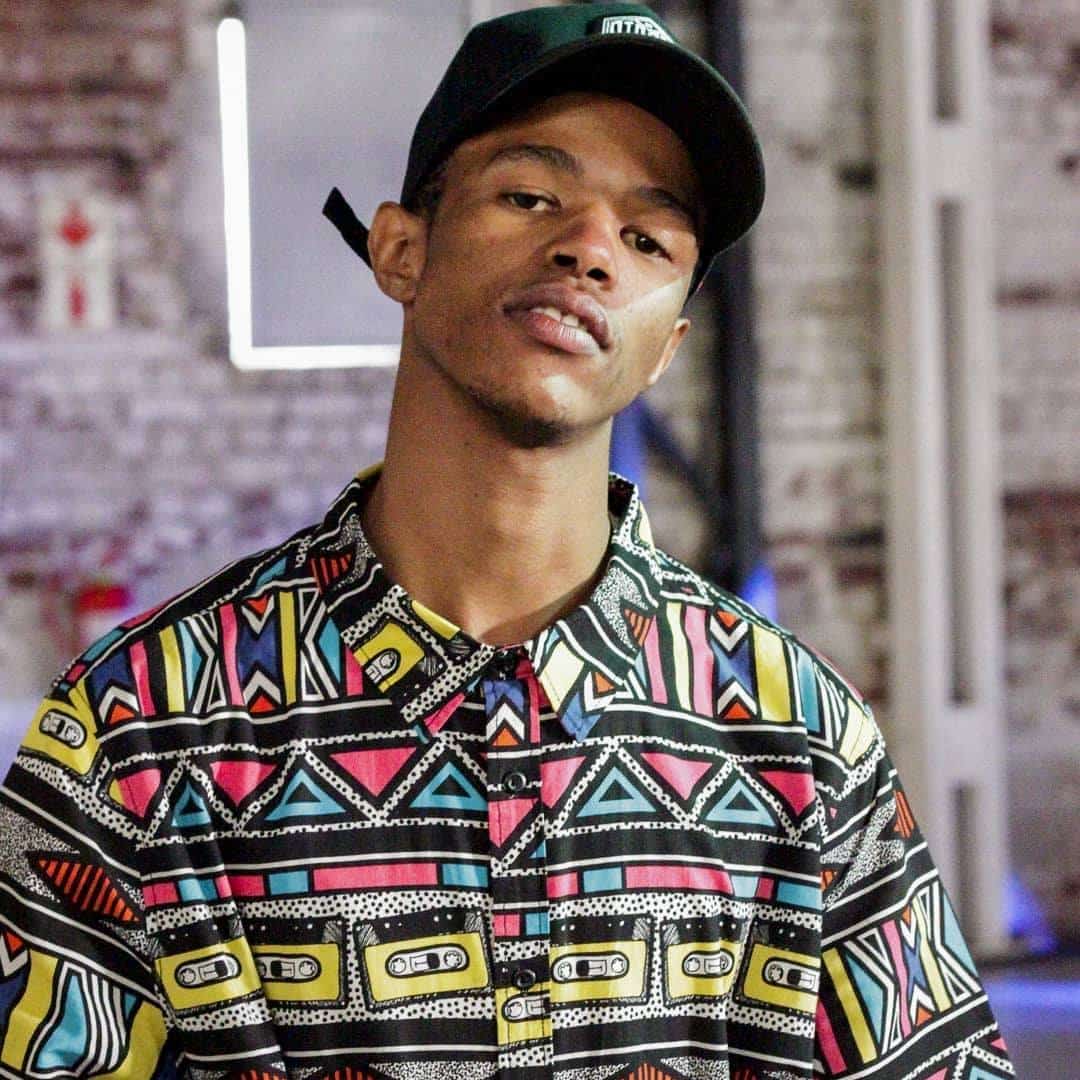 Oarabile Lekagane who is known as CouzyImpakt was born in 1996 in North West, South
Africa,“CouzyImpakt” has become an intrinsic part of South Africa’s house scene since he got
exposed to Deep House Music in 2013 and that’s how his music versatility was initiated.
His first performing experience was when he and his buddies used a mixer and 2 DVD players
as compact disc jockeys to play and after a couple of years’ time spent expanding his musical
knowledge and spending time playing at most local events , night clubs in Pretoria special
events sharing stages with Punk Mbedzi,Mo Flava & Darque just to name a few. Cozy got a a
chance to encounter with production Software “Fruityloops” which helped him quickly become
an integral figure after releasing his first single titled “DEPA” in 2018, featuring Childhood friend
“OB Vaugnhn”.
In 2015 Couzyimpakt launched his own highly successful podcast “Enhanced House Music
Capabilities” to showcase underground producers and give them an opportunity to showcase
their skills and talents to reach a global audience to date. Couzy impact is helping to propel
talented up and coming artists into the spotlight. His own foray into production & Dj Sets are
all about mood and a deep, ambient, hypnotic groove.
2020 marks the “CouzyImpakt” brand evolving with new residency with one of the world’s
biggest online radio station “Resurrected Youth Radio”, recognizing him as an excellent
curator. CouzyImpakt will also launch a series of compilations under “Resurrected Youth
Radio”, these compilations will encapsulate an intimate vibe. CouzyImpakt has blessed some
of popular podcast and radio shows around the globe also invited by mixglobalradio to grace
a live coveted Essential Mix,already big plans in the diary, a new home , and Couzy anticipated
solo tour throughout Gauteng , CouzyImpakt is will forever break boundaries.

Go to album
play_arrow skip_previous skip_next volume_down playlist_play
Mix Global Radio
We use cookies on our website to give you the most relevant experience by remembering your preferences and repeat visits. By clicking “Accept All”, you consent to the use of ALL the cookies. However, you may visit "Cookie Settings" to provide a controlled consent.
Cookie SettingsAccept All
Manage consent

This website uses cookies to improve your experience while you navigate through the website. Out of these, the cookies that are categorized as necessary are stored on your browser as they are essential for the working of basic functionalities of the website. We also use third-party cookies that help us analyze and understand how you use this website. These cookies will be stored in your browser only with your consent. You also have the option to opt-out of these cookies. But opting out of some of these cookies may affect your browsing experience.
Necessary Always Enabled
Necessary cookies are absolutely essential for the website to function properly. These cookies ensure basic functionalities and security features of the website, anonymously.
Functional
Functional cookies help to perform certain functionalities like sharing the content of the website on social media platforms, collect feedbacks, and other third-party features.
Performance
Performance cookies are used to understand and analyze the key performance indexes of the website which helps in delivering a better user experience for the visitors.
Analytics
Analytical cookies are used to understand how visitors interact with the website. These cookies help provide information on metrics the number of visitors, bounce rate, traffic source, etc.
Advertisement
Advertisement cookies are used to provide visitors with relevant ads and marketing campaigns. These cookies track visitors across websites and collect information to provide customized ads.
Others
Other uncategorized cookies are those that are being analyzed and have not been classified into a category as yet.
SAVE & ACCEPT
✕